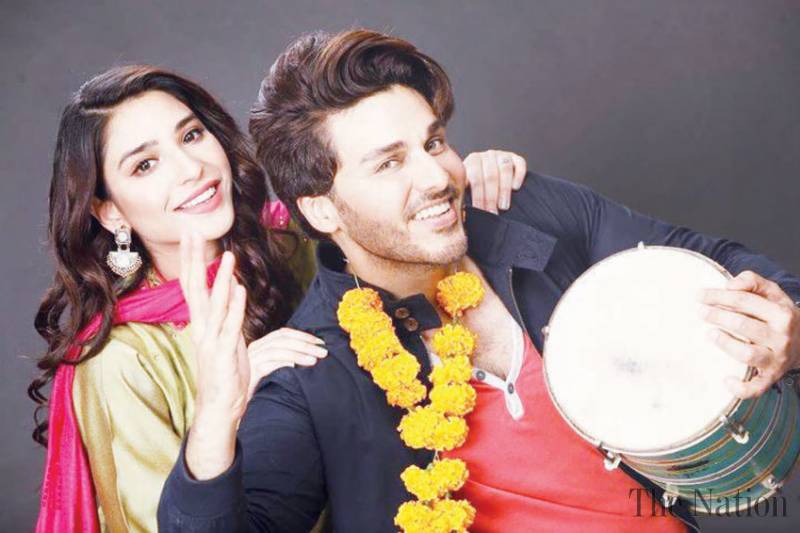 KARACHI     –   Ramsha Khan has continued to rule our tv screens with some hit dramas ever since the start of her career. With her effervescent charm and acting skills, she has managed to make her name in the industry in s short period of time.

Her sitcom ‘Shahrukh Ki Saaliyan’ has successfully reached its 22nd episode, keeping the audience happily intrigued with its brilliant storyline.

Ramsha Khan, who stars as “Anoushay” has been facing fun loaded difficulties to get married to the love of her life “Shahrukh”, portrayed by Ahsan Khan.

The audience is truly enjoying the sitcom as Ramsha Khan has brought Anoushay’s role to life, making this cute, bubbly girl everyone’s favorite.

Her expressions, dialogue delivery, acting skills, and unique charm make the show a refreshing fun watch. In the latest episode, Shahrukh Ki Saaliyan, the storyline took an interesting twist when it revealed that Glucose’s mom Bayjee and HawaldaarSahab have some connection that dates back.

Eventually, Bayjee abruptly cancels the nikah ceremony and rushes away alongside his son, leaving Anoushay and her sisters wondering what could’ve happened that made her so mad even after all these years.

On the other hand, MD’s goons accidentally kidnap Shahrukh instead of Glucose, but then they release him after realizing that they’ve picked up the wrong guy. HawaldarSahab then shares with Shahrukh, that he had hurt Uzma (bayjee) unintentionally.