‘Khaani’ is all Set to Take this LSA ’19 by a Storm with SIX Spectacular Nominations! 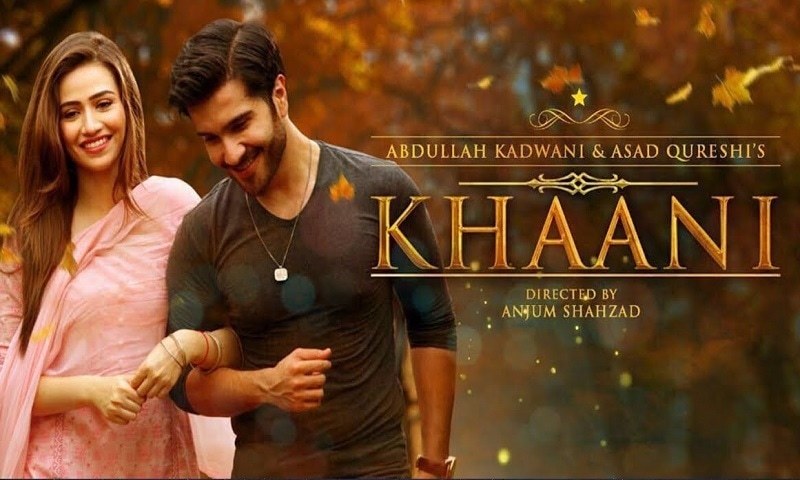 The biggest award show of Pakistan, Lux Style Awards is just around the corner, and our excitement is steaming up every passing second! Having so many spectacular nominations being announced recently, it’s definitely a close call at who bags the awards for different categories this year. But nothing seems to beat drama serial Khaani, which is totally on a roll this LSA! It has managed to grab SIX nominations this year, dominating all else from the top of the list for sure.

Khaani aired on Geo TV and proved to be a mega-hit, while it surpassed all the television rating points. We have all come across some dramas that have created history and Khaani is undoubtedly one of them. Once again, the dynamic duo Abdullah Kadwani and Asad Qureshi have left a mark upon the viewers with their signature drama.

Feroze Khan and Sana Javed, the leading characters of the serial have done complete justice to their respective characters, whiledelivering one of the greatest performances of all times. Mir Hadi’s character proved to be one of the most legendary roles ever played in our industry.