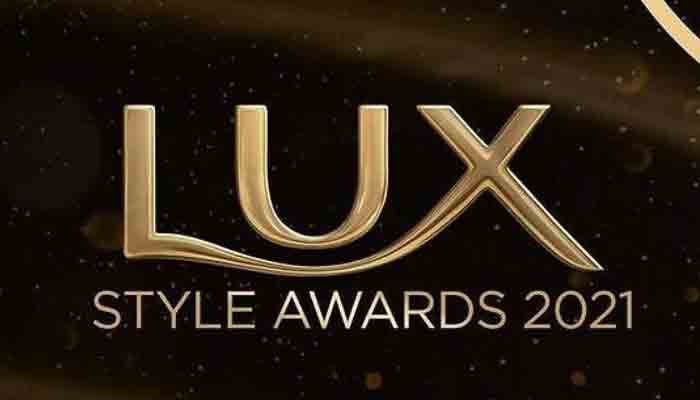 The series that made it to the list of Style Awards includes the drama series “Raaz-e-Ulfat, Deewangi, Fitrat, Muqaddar, Kahin Deep Jaley and Mehar Posh”.

KARACHI: Nominations for Pakistan’s biggest and prestigious awards, Lux Style Awards, have been announced and the country’s most popular entertainment channel, Geo TV, has bagged 25 nominations in various categories.

Various dramas created under the banner of Seventh Sky Entertainment by producers Abdullah Kadwani and Asad Qureshi have made a splash not only in Pakistan but all over the world. That is why, the Seventh Sky has been nominated for the best production, the best content and the best quality story.

The series that made it to the list of Style Awards includes the drama series “Raaz-e-Ulfat, Deewangi, Fitrat, Muqaddar, Kahin Deep Jaley and Mehar Posh”. These plays are considered to be the masterpieces of Seventh Sky Entertainment.

In addition, Epic Entertainment’s drama ‘Alif’ on Geo TV has also received many nominations in various categories. The viewers and readers can cast their vote by visiting the website www.luxstyle.pk.

The drama serials, produced by Abdullah Kadwani and Asad Qureshi’s Seventh Sky Entertainment also topped the rating chart. Pakistan’s most popular entertainment channel has also maintained its dominance over the social media. A large number of viewers around the world are eagerly awaiting the favourite stories of their favourite channel’s favourite serials, a small glimpse of which can be seen on the social media as soon as the Geo drama is released on the digital media platform “YouTube”.

As soon as the episode is uploaded, millions of views start flashing on it, which is a testament to the popularity of Geo’s serials. Geo TV dramas with quality production, excellent content and lively acting are watched with great interest in the country and abroad. A large number of viewers still consider watching Geo TV dramas as their top priority.