Episode 1: Qayamat aims to address more than one social issue 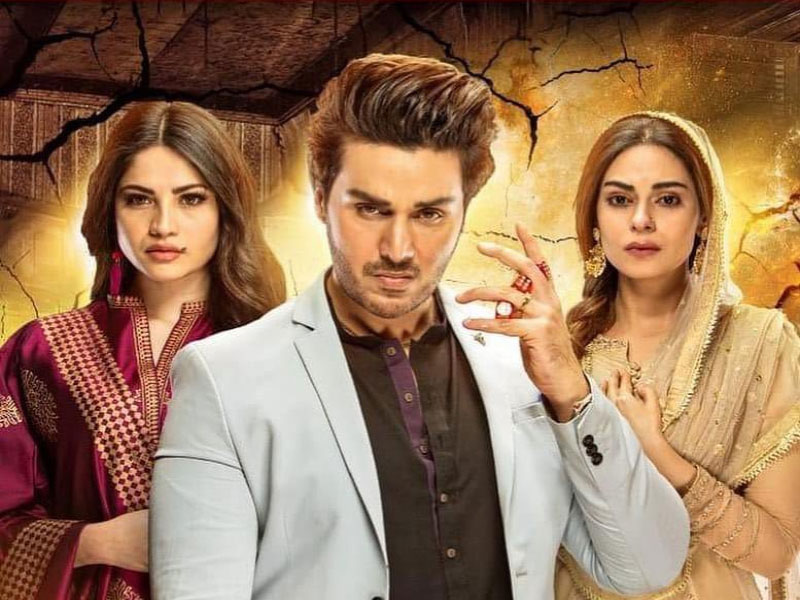 Several new Pakistani dramas hit our TV screens with the beginning of a New Year. The first episode of the highly-anticipated drama, Qayamat starring Ahsan Khan, Neelam Muneer, and Amar Khan also premiered on Tuesday, this week. The teasers had created curiosity among the viewers and they were impatient to see how the story would unfold.

Ahsan gave an interesting performance as Rashid, a very careless, illiterate and self-centred spoilt brat who has no moral compass in life. His mother (Saba Faisal) pampers him to a point where she hides all his flaws and tries to cover his shortcomings with the power of wealth. Shabbir Jan plays a strict father who feels shame but refuses to take responsibility for how his son has turned out; he blames his wife for Rashid’s upbringing. He advises her to find a girl from a good family background, however, suggests lowering her standards. “When looking for a good proposal, keep your son in mind,” he recommends.

Rashid’s parents despite knowing that their son is a bad person, instead of taking responsibility, they lie to get him a girl from a decent family. In fact, they continue to think that their wealth can make up for the lack of character which is a social evil that does exist not only in dramas but in reality too. Many women suffer in the hands of such traditions. 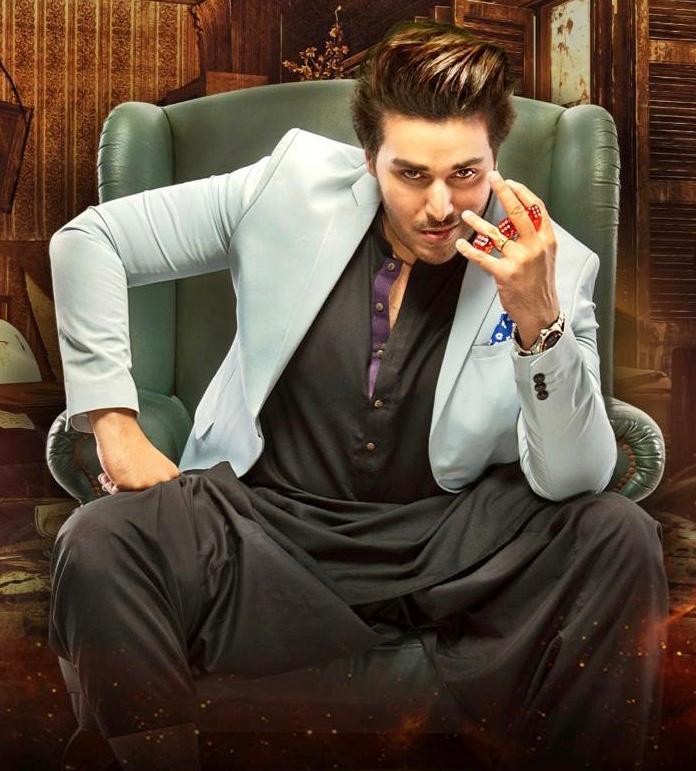 On the other hand, we are introduced to Amar (Samra) and Neelam (Ifrah) who are sisters with extremely opposite personalities. Ifrah is a confident and strong-headed young woman, who speaks for herself and those around her, while Samra seems submissive and old school in nature.

Ifrah is shown as a voice and support for her elder sister, who is too nice for her own good. Not only is she a supportive sister, but she also takes a stand for a random motorcyclist who meets a road accident. She puts up a fight for a civilian’s right who gives his vote in order to have his future secure. 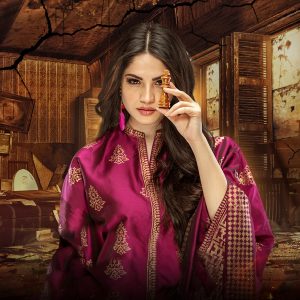 However, both the actors seem to fit well into their characters. Noor ul Hassan and Kinza Malik play their open-minded parents who have raised their daughters well despite their financial status. There is a potential proposal for Samra from a friend’s brother (Haris Waheed) being considered. 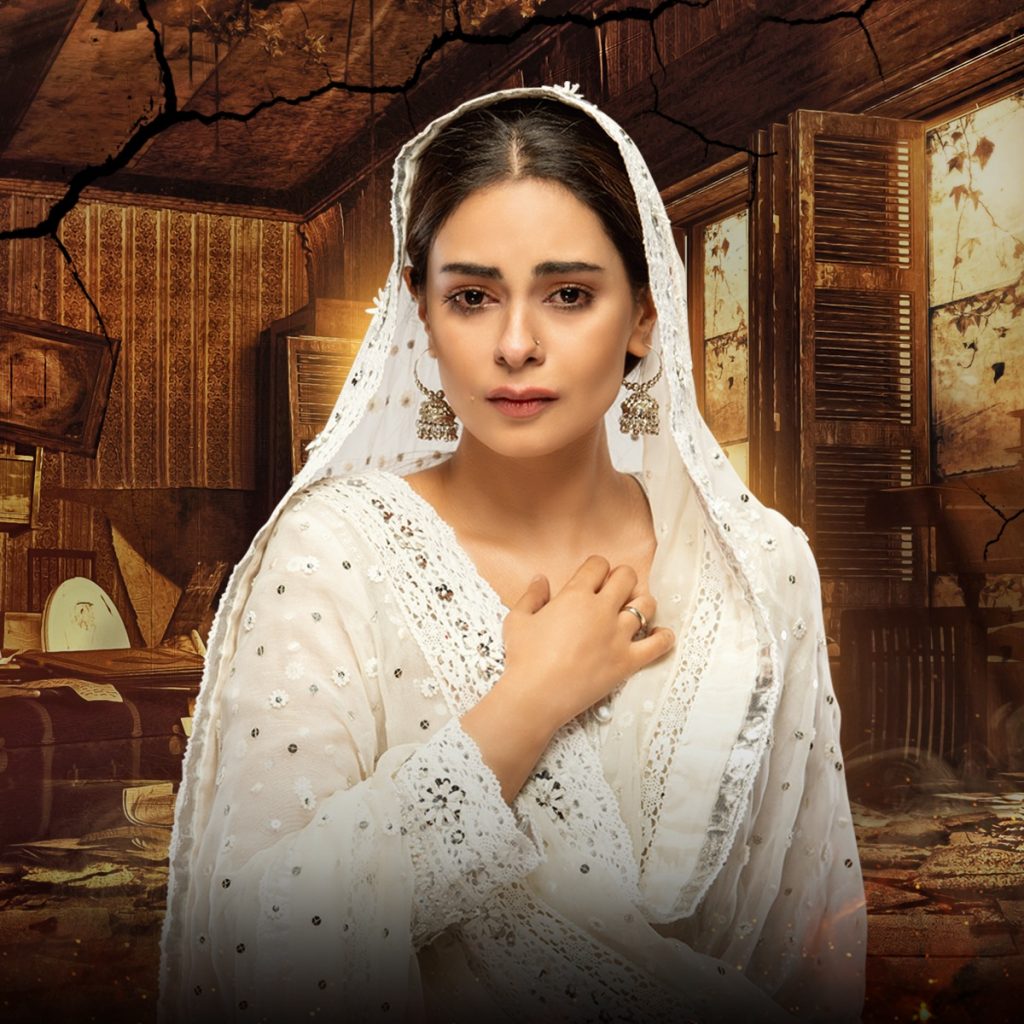 An exchange in dialogues between the two sets of parents hints that these two families are probably related. Rashid’s parents mention an uncle who was made to leave the house for being a bad influence while Samra and Ifrah’s parents talk about taking help from an older brother who is financially better off.

Judging from the first episode, we can see that it is packed with great characters and layered with multiple issues; domestic affairs, VIP culture, inequality between the genders, marital problems and lack of education.

Written by Sarwat Nazeer and directed by Ali Faizan, the drama has earned high ratings from the viewers so far. Produced by Abdullah Kadwani and Asad Qureshi, Qayamat seems to be an engaging story.