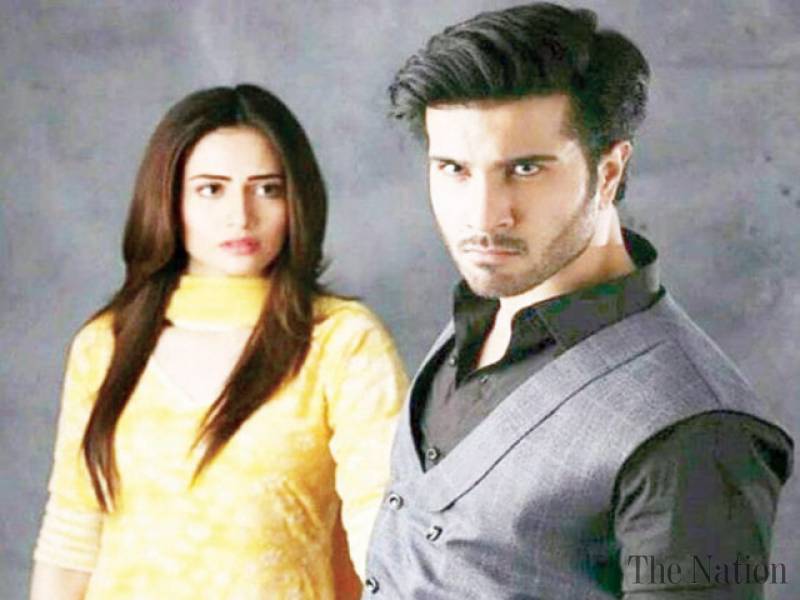 KARACHI -Some drama serials create history and Khaani is undoubtedly one of them. The dynamic duo Abdullah Kadwani and Asad Qureshi left a mark upon the viewers with their signature drama.

Penned by Asma Nabeel, the drama serial proved itself to be a complete package perfectly blended with affection, spirituality, power and crime.

The serial broke all records and received tremendous success in Pakistan as well as internationally, is now live on Netflix. Khaani was aired on Geo Entertainment in 2018 and topped the charts throughout.

While Feroze’s portrayal of Mir Hadi was impeccable, Sana Javed was equally brilliant as Khaani. Their on-screen chemistry was lit throughout the drama and they got a lot of recognition as the hit on-screen couple of 2018.

After a brief two year hiatus from the small screen, budding actress Sana Javed made her comeback on television alongside Feroze Khan in Khaani and without any doubt her acting in the serial was outstanding.