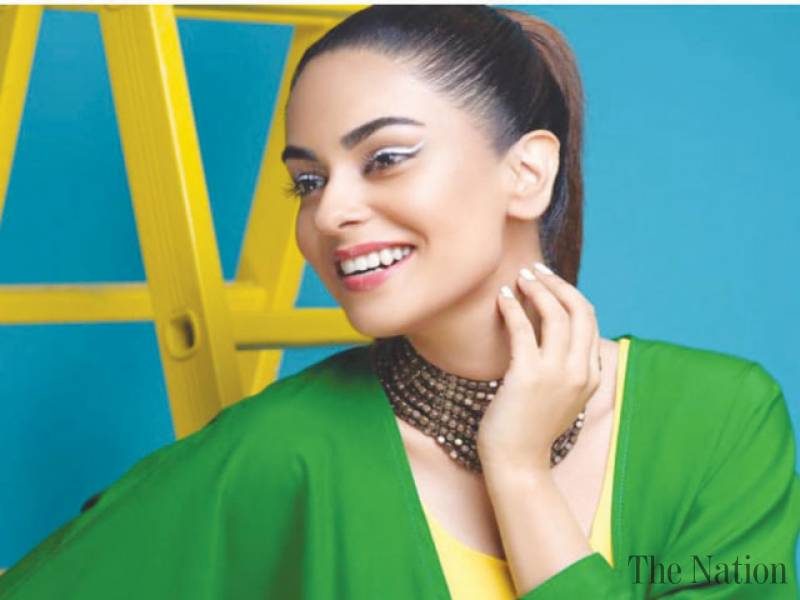 KARACHI-There was a time when the showbiz industry worked with a fix template that a leading lady had to be portrayed as the girl next door.

Even actresses were hesitant to break the stereotype and embrace a challenging grey shaded character. The fiery, distinct, and assertive strong woman was rare to watch on the screen, which made it hard for the modern women to relate to these characters.

As the rules of entertainment are altering rapidly with the passing time, the mindset has also changed. Actresses today want to prove them self as a versatile star and show their amazing acting skills in all different kinds of roles.

For the unversed, the plot revolves around Zara (HinaAltaf) and Alizay (Amar Khan) who are poles apart.

Zara is an orphan adopted by Alizay’s father after the demise of his brother. She is naïve and innocent by nature, and on the contrary, Alizay lives life on her own terms.

She is smart and knows how to play all her moves to succeed in her plans. She is insecure to the core and doesn’t want to share anyone whom she is possessive about.

Zara isn’t welcomed by her cousin sister and aunt. As soon as she entered their home, they made it a point to look down upon her and show her she can never be one of them.

Though Zara is not your typical girl-next-door who can easily be played, the drama keeps the viewer’s interest alive because Zara knows just how cunning are the people she is dealing with. There is a striking contrast between the two characters, and the clashes between the two bring in interesting twists and turns in the storyline.