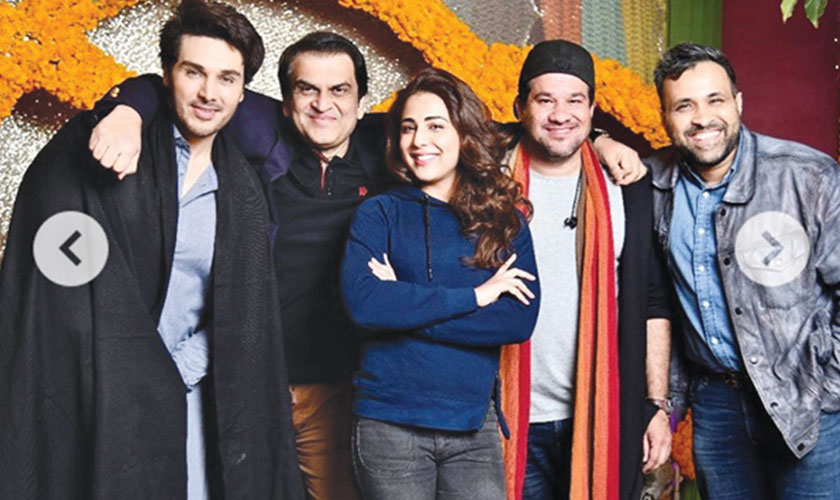 Ahsan Khan is having a good year. From ad campaigns to starring in drama serials such as Shahrukh Ki Saaliyan and Alif – where he has delivered a very strong performance – the actor is gearing up for his next.

The TV project, titled Bandhay Ek Dor Se, is produced under the banner of 7th Sky Entertainment while the script is penned by Faiza Iftikhar. The upcoming drama, directed by Ali Faizan Anchan, will feature Ushna Shah opposite Khan. “Bandhay Ek Dor Se is a family oriented drama, given that it is written by Faiza Iftikhar; it is like a real, hardcore family story,” Ahsan shared in a conversation with Instep. “It is about a close-knitted Punjabi family with everyone connected to each other; they fight and argue but come together at the end of the day.”

Speaking of a love sequence, Ahsan revealed that a confusion between a young man and two women leads to a love triangle. “It is an interesting and situational story, which is not a typical family saga,” he added.