A look back on the journey of Pakistani TV industry 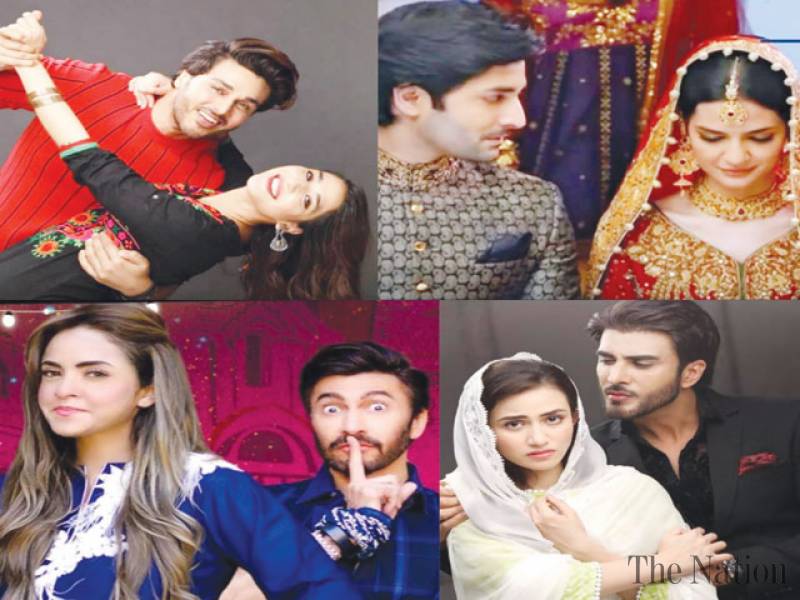 LAHORE-2019 brought us a lot. Some epic meme-worthy moments that will forever be planted in our memories, some heart-breaking incidents that we have still been unable to return from.

Though, in a few words, if something that makes the end-of-the-decade in Pakistan stands out, it is the change in the entertainment landscape of the country.

The television industry has been on the rise in the past few years. Every time you flip the channel, there is something new to watch.

In a country that is going through some of the worst financial crisis, our economy in the biggest doom, our institutions suffering immensely, how have we been managing to keep our entertainment streak alive?

Rather than getting into the technicalities of it- it would be safe to say that the most significant contributors of the boom of Pakistan’s entertainment industry are the production houses, who have been playing their role in the entertainment genre flourishing through and through.

When the only dramas that people used to talk about were the like of Meri Zaat Zarra e Benishan, followed by Humsafar, if we start talking about all the great shows that graced our screens this year- we would definitely need a bigger space. Talking about the legendary Meri Zaat Zarra e Benishan, it was the flag bearer for good content in the Pakistani drama industry.

The storyline was entirely different from what the audience had been used to, taking them by surprise, becoming genuinely one of those dramas that everyone used to watch. Produced by 7th Sky Entertainment- it did not only go on to score big on numbers but was indeed a fan favorite.

That was in 2009- a whole decade back. It was the drama that made audiences and critics take television seriously, realizing that our production houses and channels had the potential to deliver the kind of stories that are entertaining and socially viable too.

Under the brilliant leadership of Abdullah Kadwani and Asad Qureshi, 7th Sky Entertainment since then has ruled with terrific content that attracted momentary and mass audiences along with the TRP calculators going bonkers.