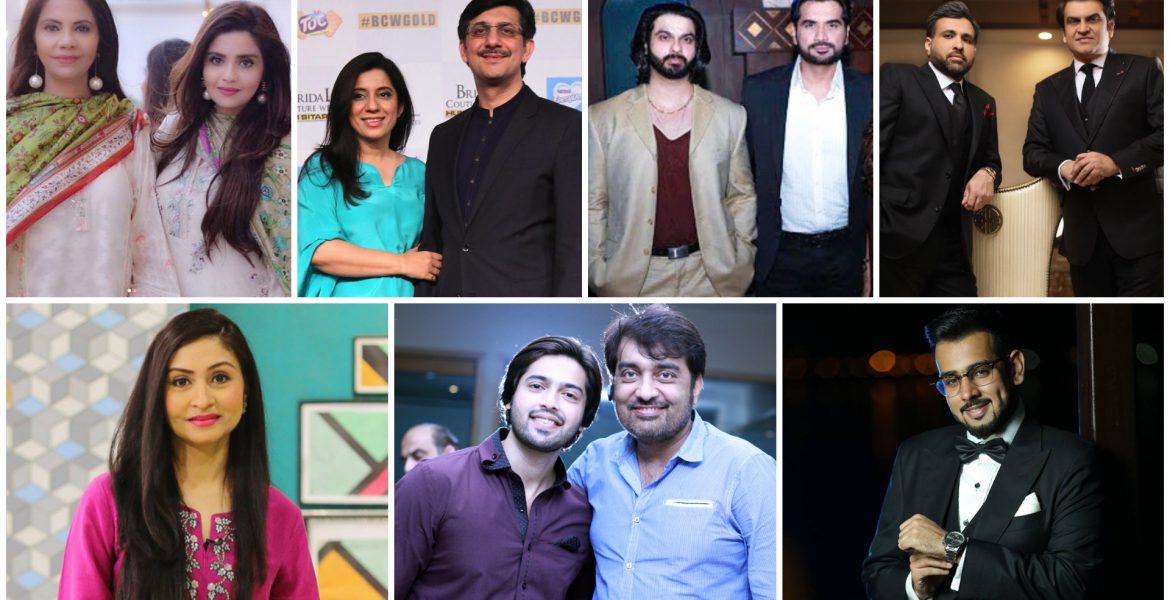 The entertainment industry in Pakistan has reached new heights in the last decade, and that has given a rise to the inception of contemporary production houses in the country. There’s a large competition between all those who want a piece of the pie, and that has become a dream come true for audiences when it comes to choices.

From creating top-notch narratives to making content that keep the audiences glued to their seats, these productions houses have proven their mettle, time and again.

But, which ones do we love? Diva has the lowdown… 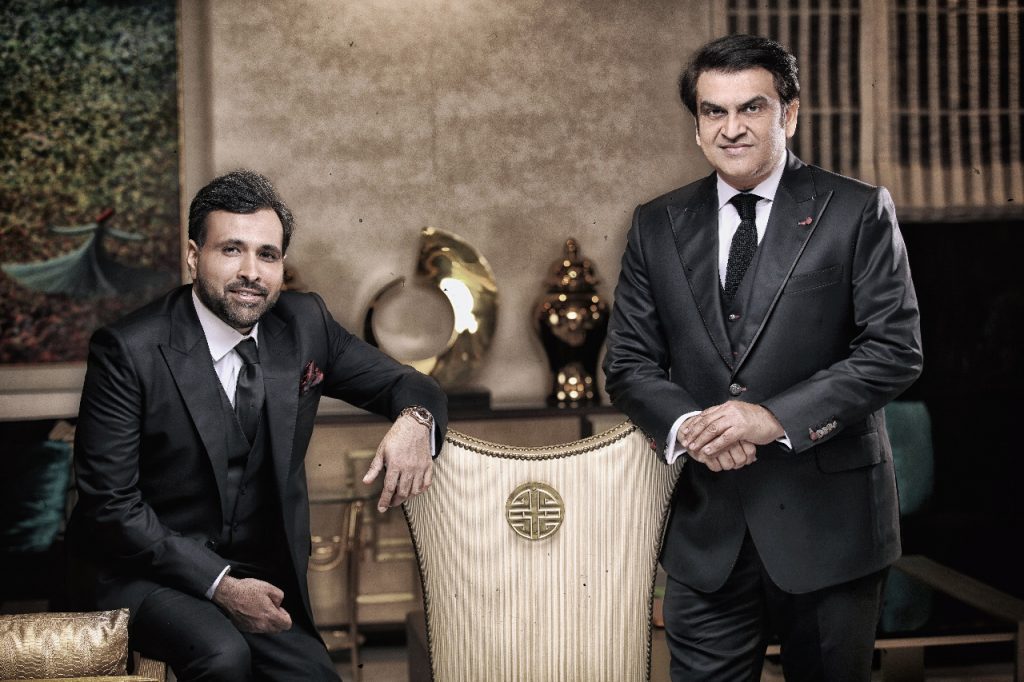 7th Sky Entertainment has proven itself to be one of the leading production houses of Pakistan, and it is due to the powerful leadership of Abdullah Kadwani and Asad Qureshi. The production house has given us shows that range from thrillers like Khaani, to superhit shows like Deewangi, and their success has been unmatchable! 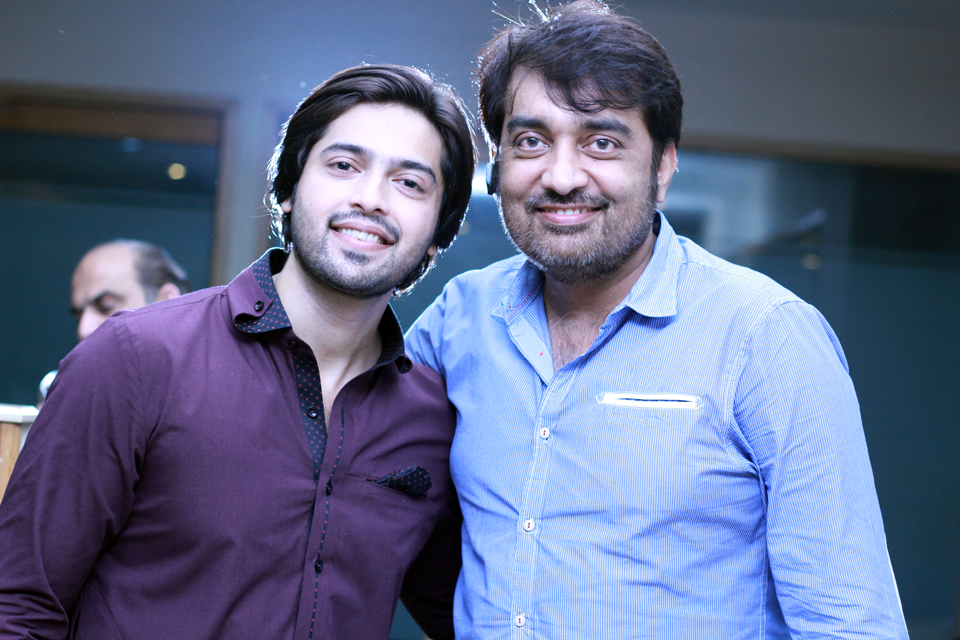 Not only is he a brilliant actor, but Fahad Mustafa has also proven his production skills by being part creator of the Big Bang Entertainment production house alongside Dr Ali Kazmi. The duo has given us a range of shows from Aisi Hai Tanhai to Rang Lagaa, proving their prowess! 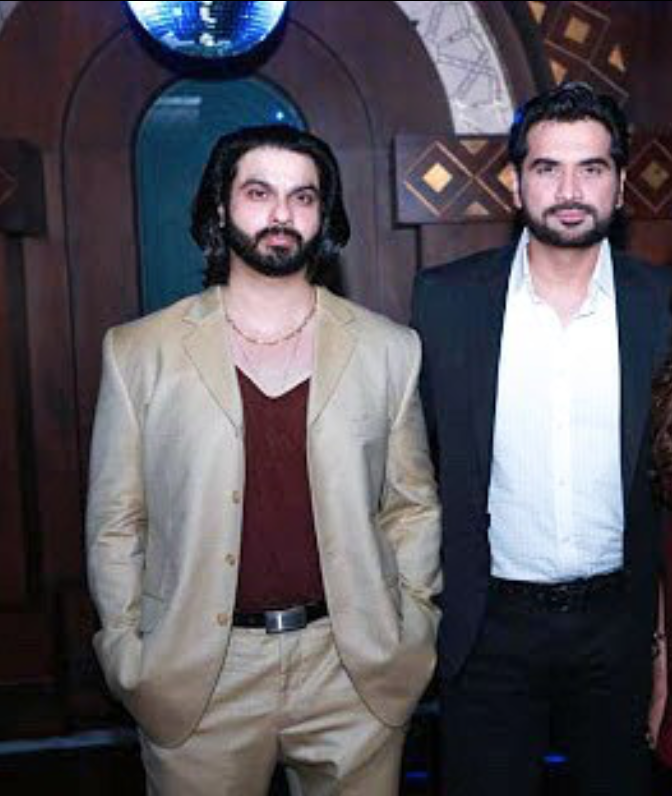 A production house that has been part of the television and film industries’ success, Six Sigma Plus has given us many dramas and projects to love under the watchful eye of Humayun Saeed and Shahzad Nasib. If you loved dramas like Meray Pass Tum Ho and films like Punjab Nahi Jaungi then you know who to thank!