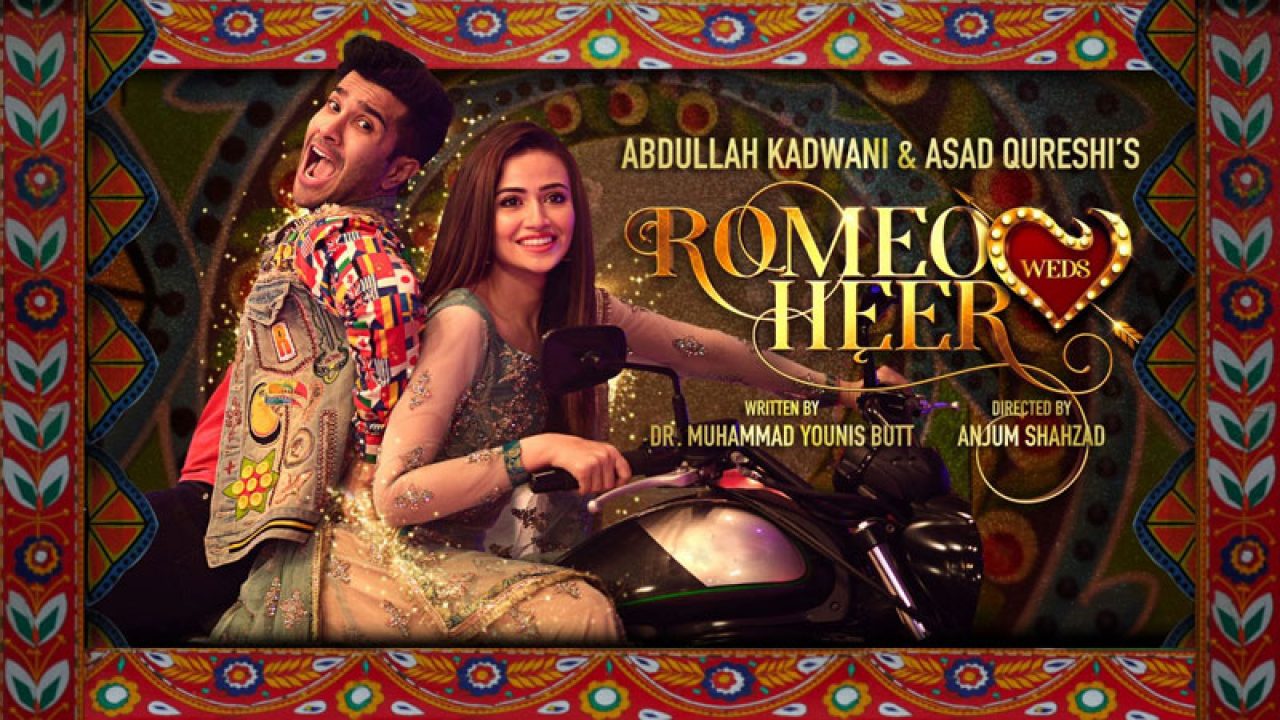 Produced by Abdullah Kadwani and Asad Qureshi, the drama serial garnered a lot of appreciation when it was initially aired on a private TV channel, according to a press release.

Written by Muhammad Younis Butt and directed by Anjum Shehzad, this 7th Sky Entertainment Production revolved around two lovebirds as they faced life, love and some hilarious setbacks with their shenanigans.

After Khaani made it to Netflix last year, the production house is now headed to Amazon Prime with Romeo Weds Heer.