Qayamat is a story of a young and beautiful girl whose life decisions are dominated by those around her. Eventually, all hell break loose when the people close to her repeatedly make the same mistake making her future bleak. Ifrah along with her parents and elder sister Samra belongs to the lower middle class and believes in hard work and honesty.

Ifrah and Samra’s parents are put in a tough spot when Ifrah’s uncle Mukhtar asks for Samra’s hand in marriage for his son Rashid. The families agree to the proposal without taking Samra’s approval however soon after marriage Samra suffers mistreatment from Rashid until she meets a tragic incident leaving Ifrah to face the dire consequences.

Unable to learn from their past mistake, Ifrah’s parents agree to the wishes of Mukhtar and Rashid leaving Ifrah alone. Despite being aware of Rashid’s vicious and ill-behavior, will Ifrah follow the path of her elder sister Samra? Or will she forsake her true self in the need for revenge? Despite all the hardships and the pain of losing a loved one, how will Ifrah respond to the situation around her? 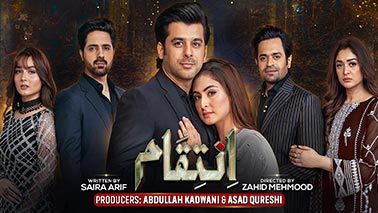 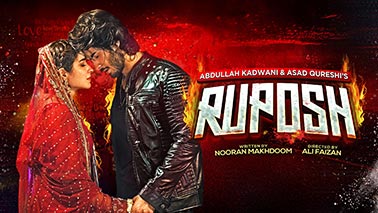 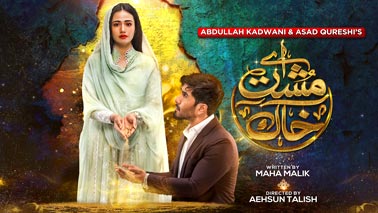 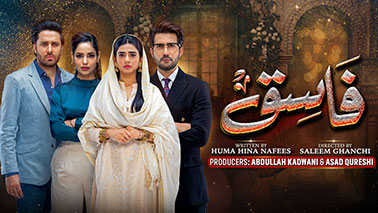