Hum Chalay Aye is a story about two brothers whose wives can’t tolerate each other. The plot revolves around the two women fighting for the family house when the younger brother and his wife moves in to the family house where the older brother and his wife have been living in. After continuous fighting between the two women, husband and their children plays their role make both women friends and resolve issues between them, eventually both women become friends in the end. 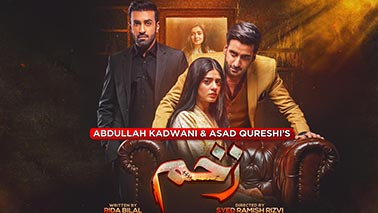 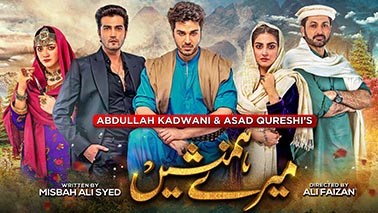 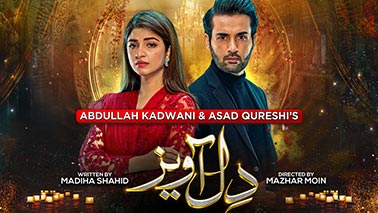